We consider Mixin Messenger as the most convenient wallet for Bitcoin, Ethereum, EOS, Monero and thousands of cryptocurrencies.

Mixin Messenger is built on Mixin Network, it’s a PoS second layer solution for other blockchains. Mixin Network is a distributed second layer ledger, so you own your crypto assets. Because of this second layer, it’s normal that you can’t check your BTC address balance on a Bitcoin blockchain explorer.

Check out our open-source code of the wallet https://github.com/MixinNetwork 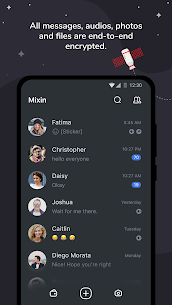 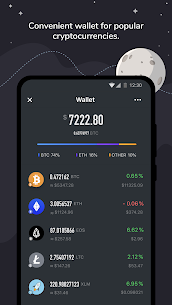 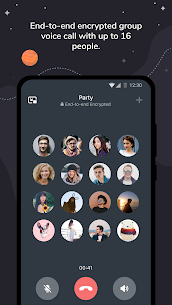 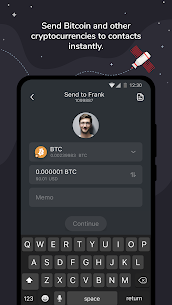 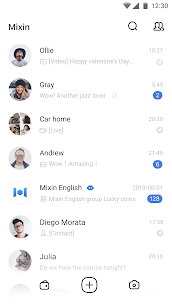